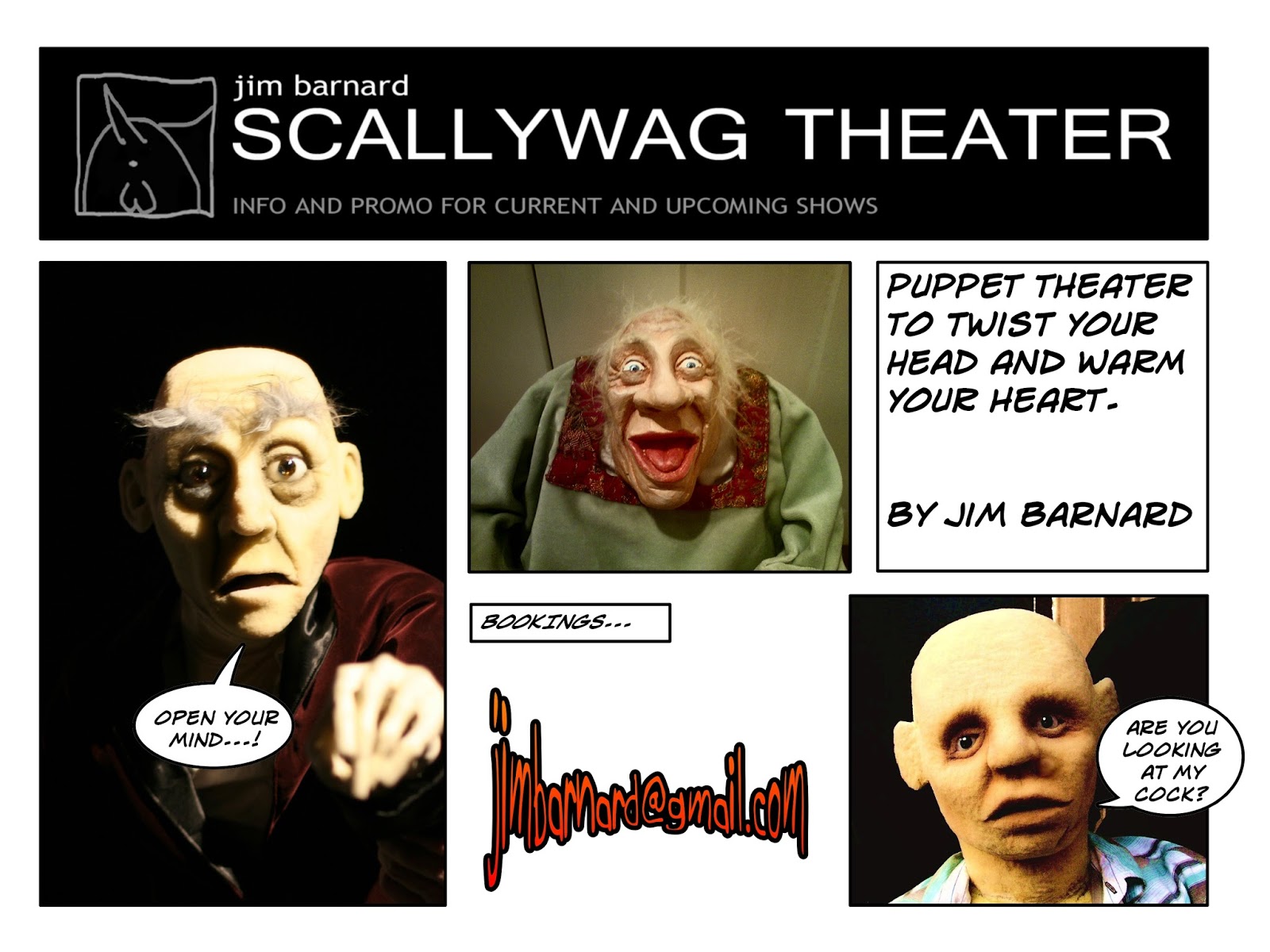 The point of this blog is to give a short, fun and informative snapshot of my professional life, experience and ongoing projects. In other words - Shameless Self Promotion.

I have been working as a theater professional for more than 20 years - the first decade mostly as a dancer and the second mostly as a puppeteer and theater maker/director.

Born in 1970 in London, England, I trained as a dancer and graduated from The London Contemporary Dance School in 1993. After working on one project with Carlson Dance Company , I moved to The Netherlands, where I worked as a freelance dancer on more than 30 professional dance projects, performing on stage more than 500 times. By 2003 I had the reputation in the dance scene as someone who could quickly learn roles of dancers who were injured or unavailable to go on tour, so when I was asked to take over a role and go on tour with a puppet show, I soon found myself on stage performing as a professional puppeteer.

In 2006 I made my first puppet and developed the solo show STAN, which has played in theaters and festivals around the world, from Bolivia to Slovenia, Belarus to Capo Verde, winning the hearts of critics and audiences, and continues to thrill the public wherever it plays. (The link to the whole show of STAN is password protected. Please email me to request the password.) 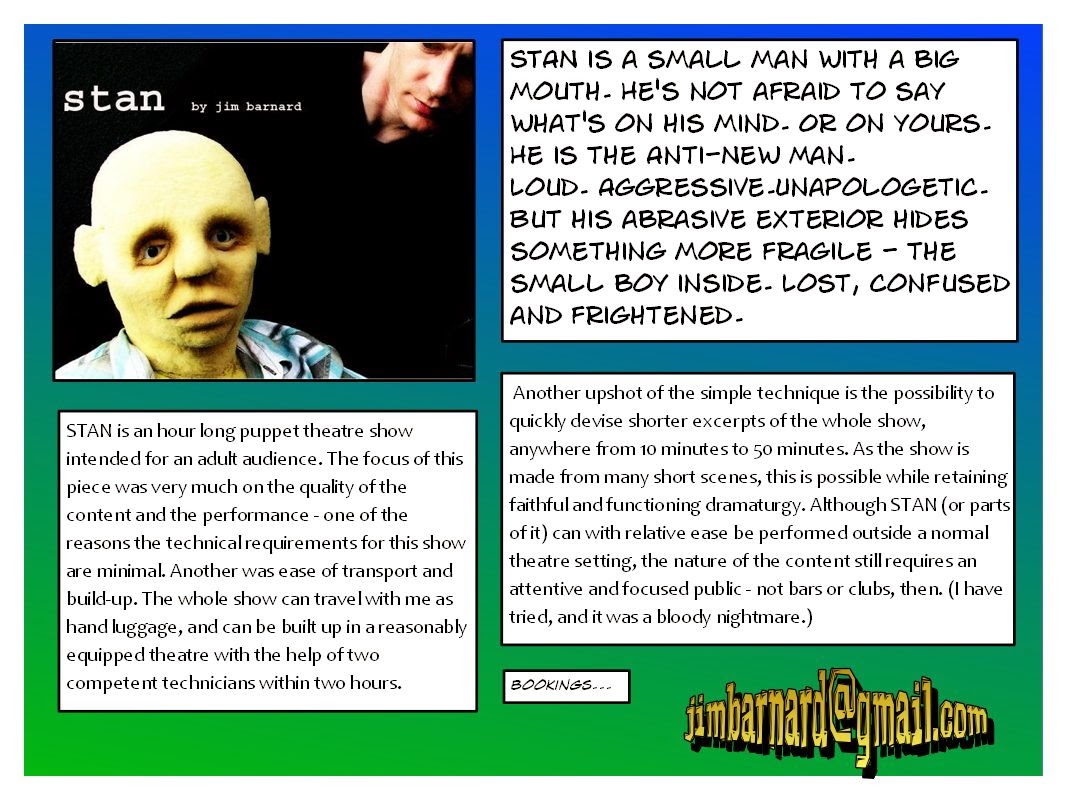 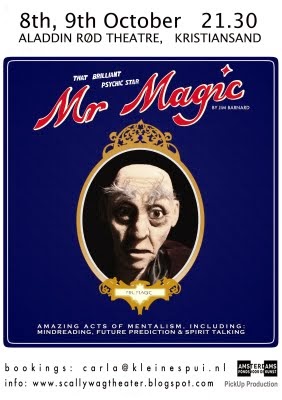 In 2009 I developed my second solo show, Mr Magic, which also continues to enchant audience's the world over. 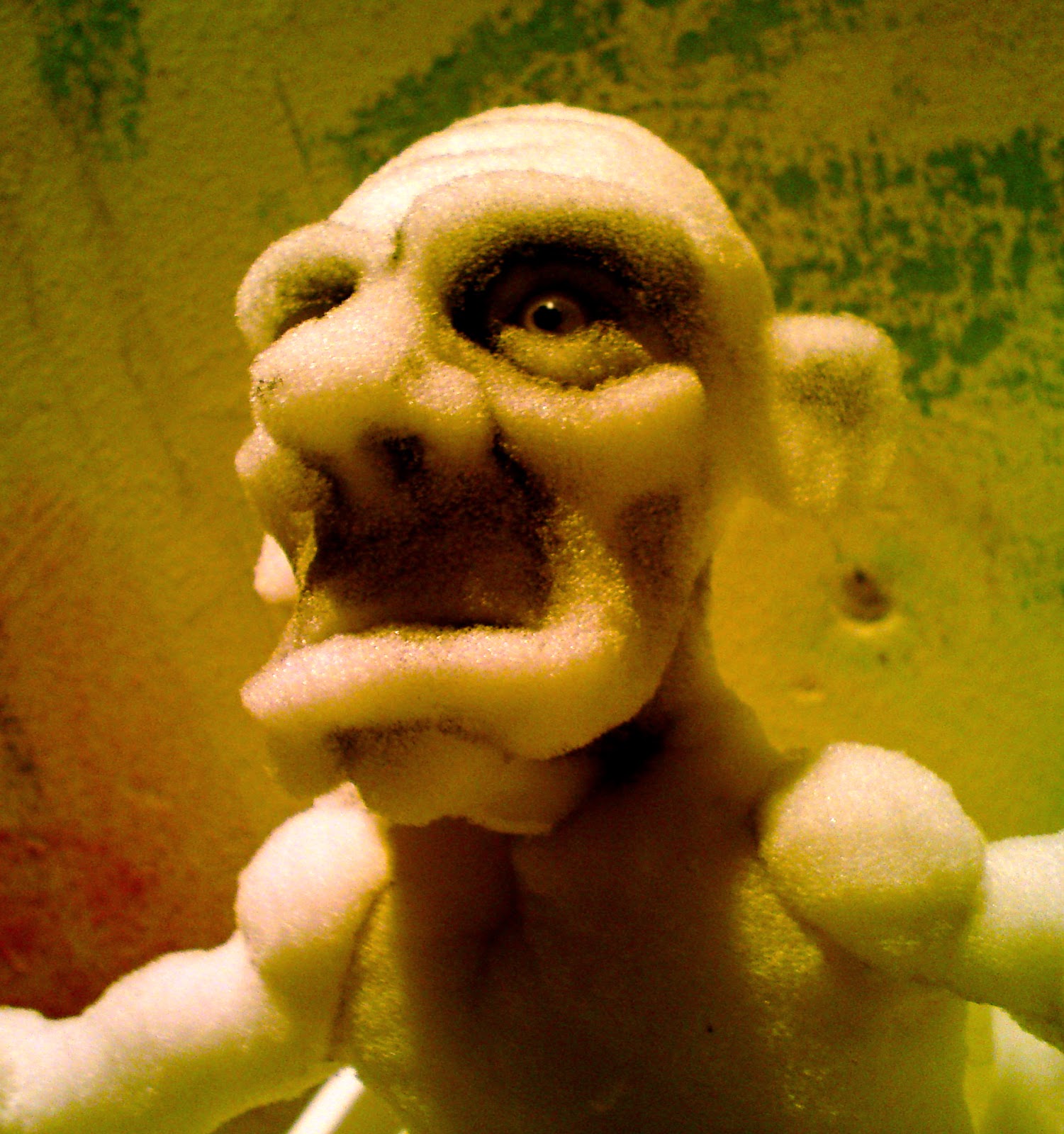 Since 2010, I have made the puppets for a number of Duda Paiva's performances, including Bastard! , Detox The Dummy for the Estonian Puppet Theater, and Bestiaires, as well as making the sound score/music for his first solo Angel . 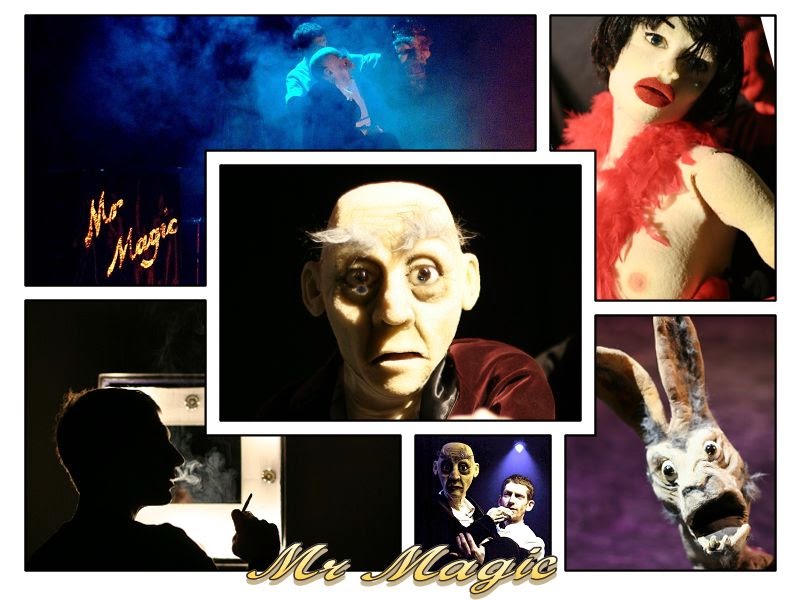 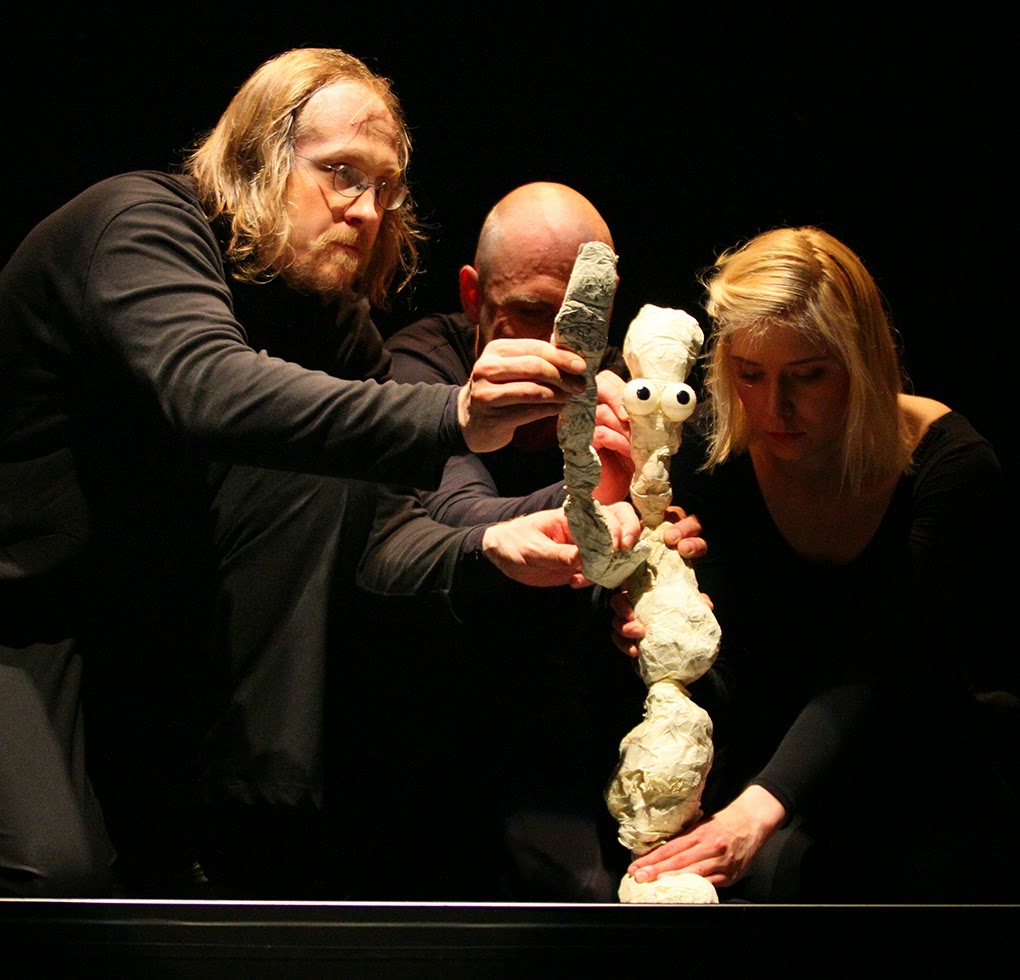 In 2012 I became fascinated with The Theater Of The Absurd, and had the opportunity to make a radically new puppet show for an adult audience at the Estonian State Puppet Theater. The show was called STICKY.Inspired by absurdist theater I abandoned character and narrative and dived into the attempt to make theater which spoke about essential human experience. This was a new direction for me, and partly thanks to the wonderful actors I had the pleasure to work with, I made some important steps and learned a lot.

In June of 2014 I had the chance to further develop this kind of theater when I made a short solo for Klub X in Amsterdam called Absolutely Anything. 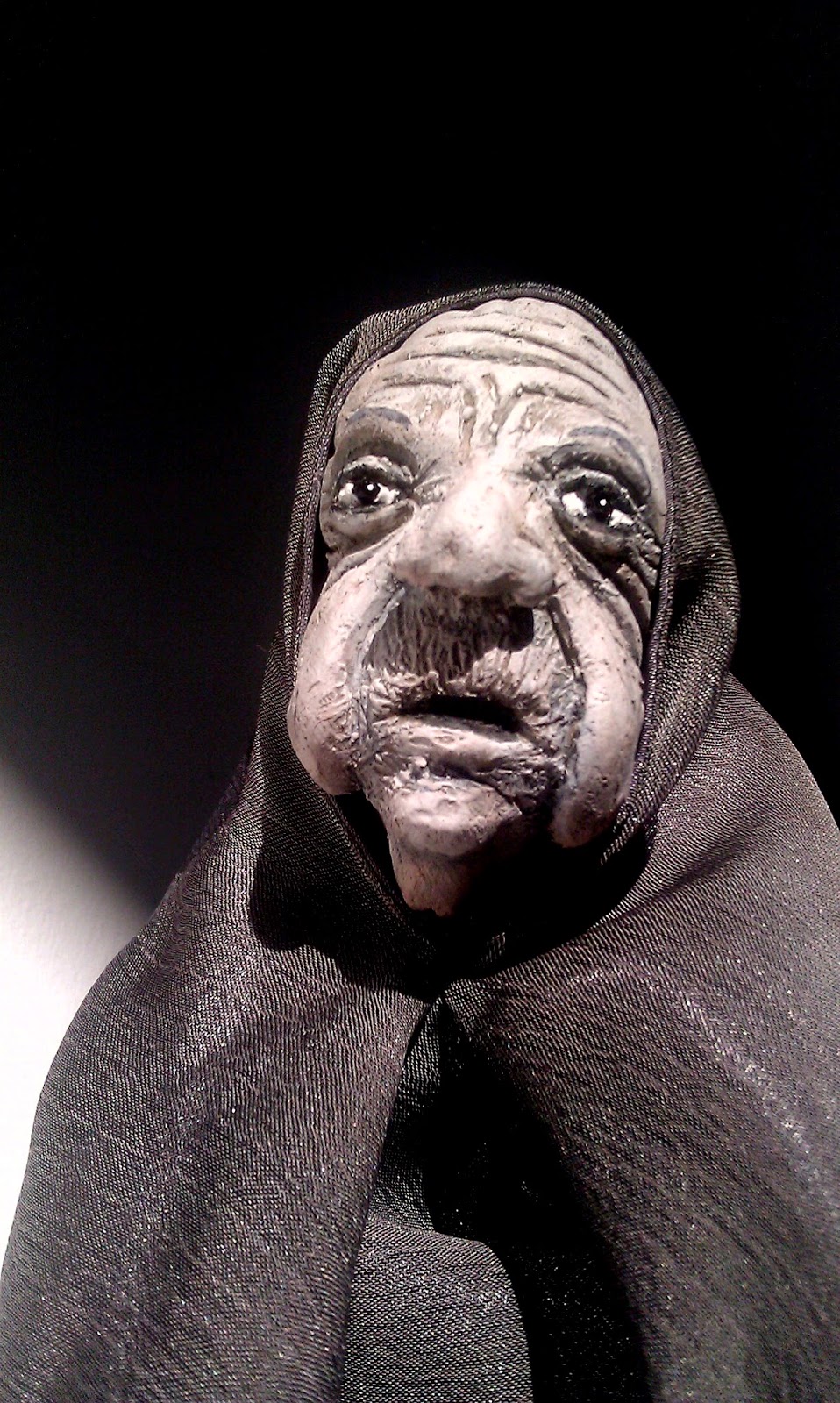 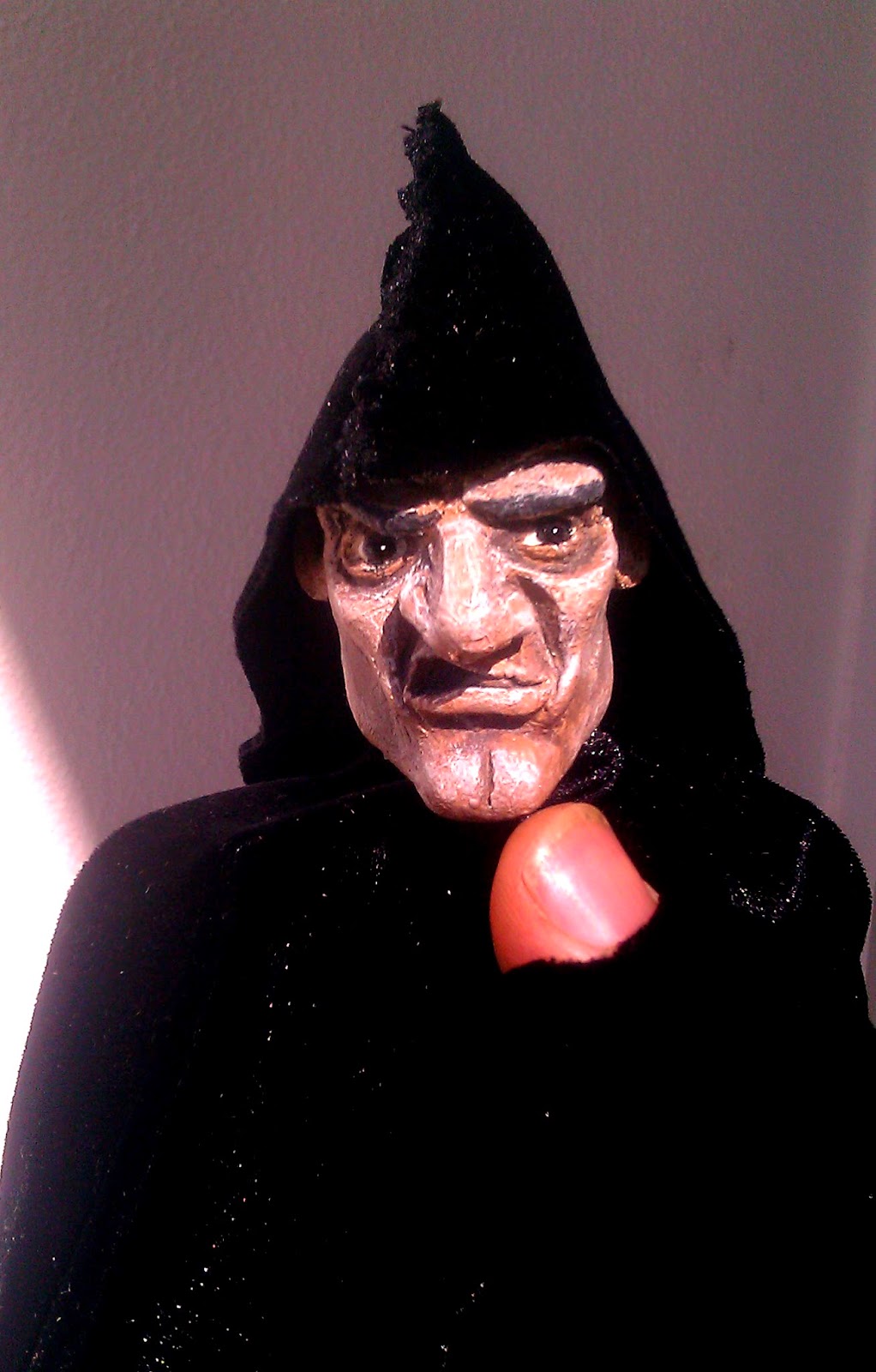 The smaller scale hand puppets pictured here represent another shift in direction, and an entirely new way of making puppets. The puppets for STAN, Mr Magic and the many productions of Duda Paiva were made by sculpting and cutting large blocks of foam rubber. This is by no means a method I have turned my back on, yet for now I am excited to experiment and develop a new way of making puppets.
In the short term, I will use these puppets for a series of to-camera monologues that will form a soon-to-be-created YouTube channel. 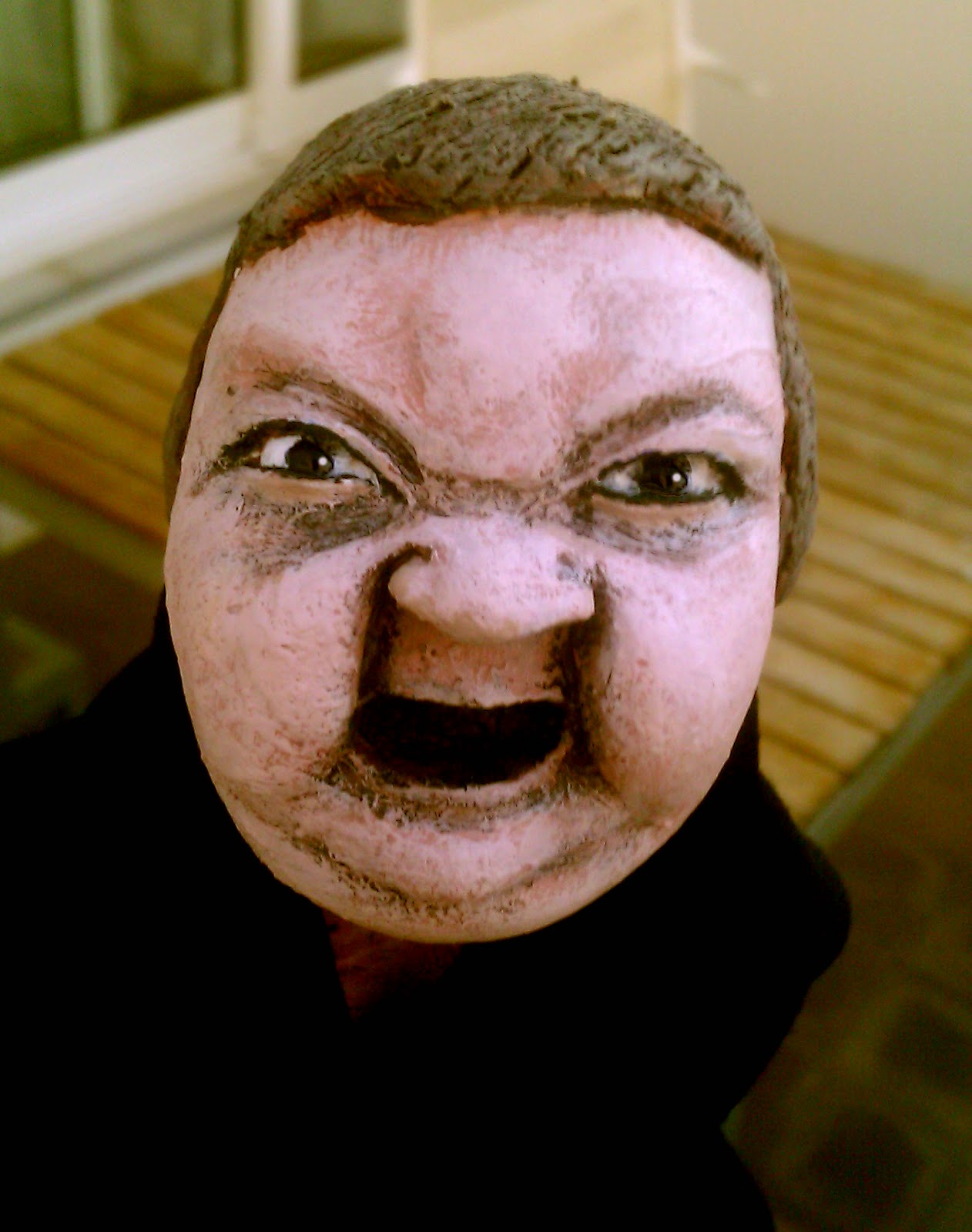 Beyond that, I am already developing content for a new children's show called Spooky Mansion which if all goes to plan should be playing in a festival near you in 2015.

As always, the latest news, dates and developments can be found at Scallywag Theater.

Please leave comments and questions in the Comments space below, or contact me directly to my email address. 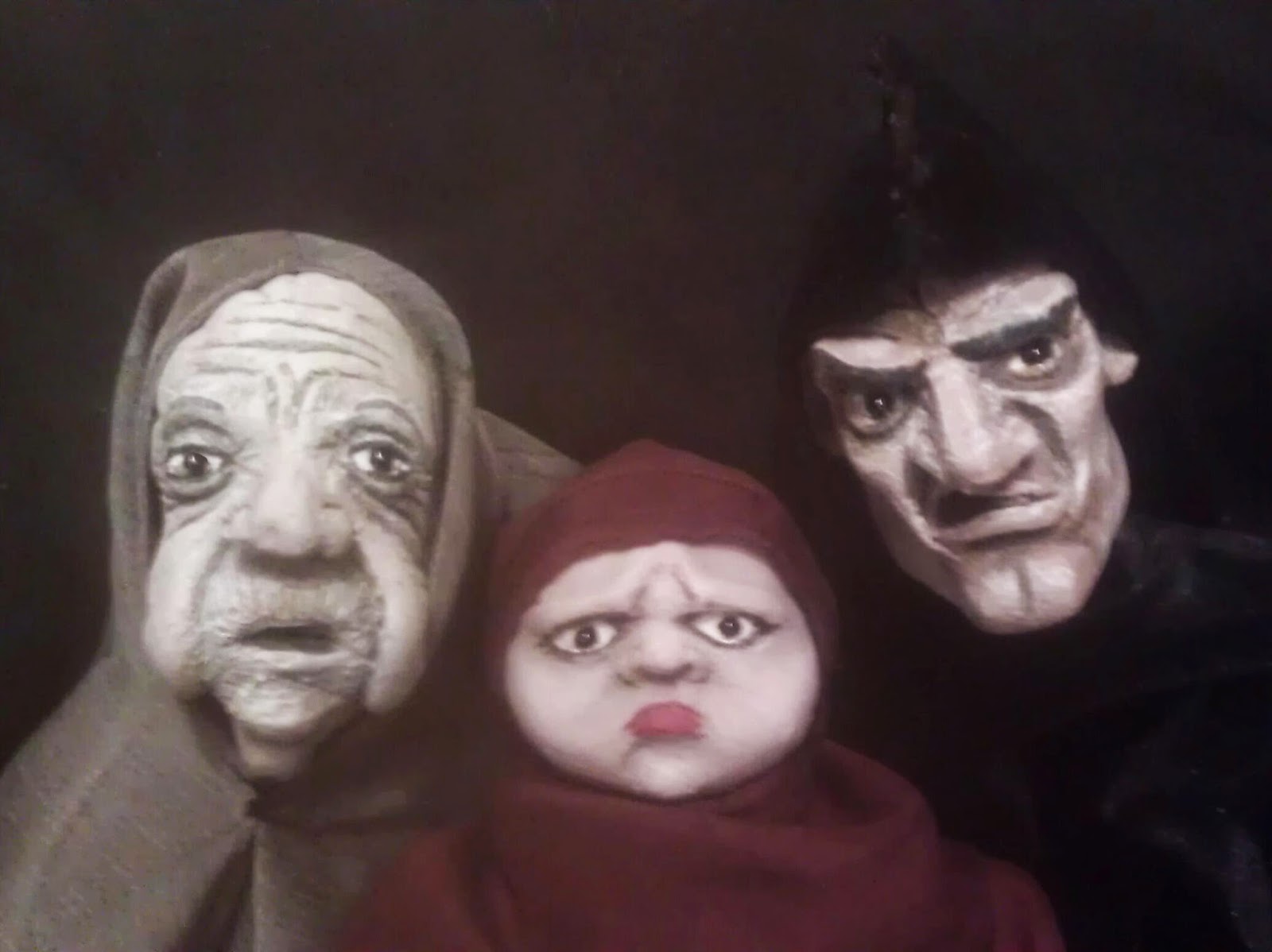